Journalism Initiative has ten founding members. They are all experienced professionals, mainly journalists but also business executives and publicity experts that joined forces in order to support journalism during this period of change in Greece and globally. 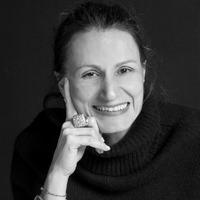 President of the Board

Tatiana was born in Athens and studied at the Royal College of Art, London. She worked in London as an illustrator while in parallel being in charge of Salvo Publications of the Royal College of Art. In 2004 she returned to Greece and took up the production of TV investigative news broadcasts with reporters such as Papahellas, Theodorakis, Zacharea, Stai and Tsimas. She was member of the Greek Parliament in 2012 and Minister of Culture & Tourism during the interim government in Greece 2012. In 2016 she co-founded inside story together with Dimitris Xenakis. 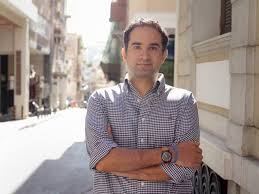 Alexandros was born and grew up in Athens. He studied Law in Athens and Cambridge. He lived nomadically based in Istanbul from 2003 to 2015. During his stay there he wrote two books on the city (The City of the Missing – Patakis Editions, 2011 and Routes – Istos Polis Editions, 2013) and one about Asia Minor (The Palimpsist of Memory, Patakis Editions, 2015), for which he received two national book prizes, and collaborated with Greek and international media. He has since written one more book (Konstantinople – the unknown neighborhoods of the Keratius, Patakis Editions, 2017) and is continuing his nomadic existence from the basis of his birth-town. 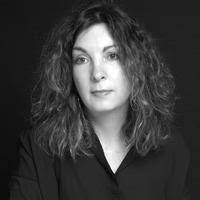 Member of the Board

Katerina studied at the Department of Communication and Media of the Panteion University, and worked for several years at Athens News Agency (APE), before going to women’s magazines, as editor-in-chief at Harper’s Bazaar and Marie Claire. She went on to work for Tachydromos magazine, Eleftheros Typos and Eleftherotypia, where she stayed on until 2011. In 2011-2012 she was European Journalism Fellow at Freies Universitat, Berlin. In recent years, she has been working as a freelancer for various electronic media and is a member of the editorial team of the monthly book review The Books’ Journal. Her book “The Auschwitz singer – Estrogo Nahama, Thessaloniki 1918 – Berlin 2000” has been published by Kapon Editions. 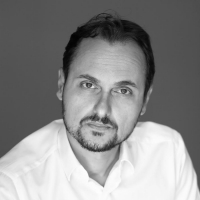 Giannis has been a writer on the topics of technology, science and digital culture in newspapers, magazines and websites for over 20 years. He is the co-founder of boutique publishing house Viograf.ies. He studied in the department of Communication and Media of the University of Athens and has since started a postgraduate degree. He has published a collection of short stories entitled “24” with Patakis Editions which has been shortlisted for the Greek Writers Association Prize and awarded the “Anastostis” prize for newly appearing prose fiction. 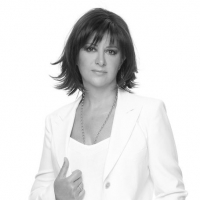 Maria Houkli was born in Serres, studied law in Thessaloniki, and worked as a lawyer for two years. In 1987 she started working on state TV channel ET3, later worked on private TV channels and in 2001 returned to state television. She also presented a show for books (For a shelf place), and the show “Do you speak Greek?”. Until the summer of 2010 she was the presenter of the central news bulleti at the state TV channel NET. In 2010 she joined ANT1 TV station as the presenter of the station’s central daily news bulletin. Today he presents the radio show “Ti efere I mera” to the radio station Athens 9.84. She has been elected “Journalist of the Year” for many consecutive years. 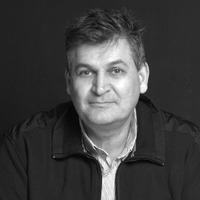 Christos is Managing Editor of insidestory.gr He studied at the Athens University of Business and Economics (Economic Department), choosing initially to deal with the collection and processing of business and data balances for Greek equities and mutual funds. For many years he has been a key contributor to the publication of investment guides (Globus Invest) and business data (Hellastat). As a journalist he started in Imerisia and continued on the Sunday Eleftherotypia. He was editor-in-chief in the newspapers Eleftherotypia, Democracy and Documento. He has worked in various electronic media (Reporter.gr, Capital.gr, ThePressProject.gr) and participated in the publication of the Mono collaborative magazine. In August 2016, the search for new things led him to the establishment of marketfair.gr and partnerships such as with Greek Report magazine and inside story with which he stayed on. 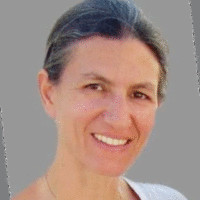 Natalia obtained a PhD in Physics and worked for many years in academic research in Greece and Germany before moving to the private sector. Since 1999 she has worked in Siemens in R&D, European projects, educational projects and e-business, marketing strategy & sustainability. She is currently head of Strategy & Sustainability for Siemens in Greece. 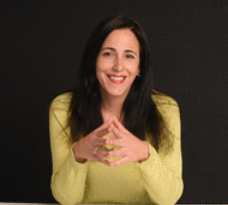 Katerina is the editor-in-chief of insidestory.gr. She worked as a journalist for Mega and “Neoi Fakelloi” investigative reporting emission for SKAI (2002-2011). She has carried out journalistic missions in many countries and believes that behind it all is a story worth saying. She holds degrees in history and European studies as well the permit of a tour guide. 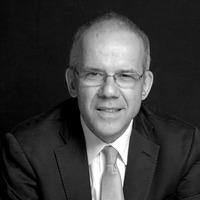 Tassos has been co-presenting the investigative reporting emission “Istories” at SKAI since 2016. He started journalism in 1986 at newspaper Proti and since 1989 he writes for Kathimerini. After 7 years as a correspondent for Greek media in Germany, he collaborated with Alexis Papahelas and Pavlos Tsimas on the show “Mavro Kouti”, and from 2004 to 2007 he was the editor-in-chief of the “Fakelloi” program, where he worked until 2013. From 2013 until in 2016 he presented the reporting emission at Star Channel. 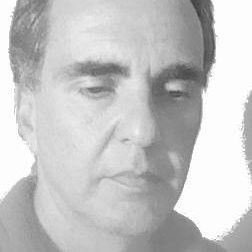 Dimitris has been working since 1994 on shaping media digital strategies and on the development of applications and services for digital media. He has taken on top management roles in some of the most important news media organizations in Greece including in.gr, skai.gr and news247. In 2016 he co-founded inside story, an innovative subscription-based investigative and explanatory journalism site, with Tatiana Karapanagioti and a great team of co-workers. He holds a PhD in Physics and has worked for a number of years as a researcher.